Jason Towers has been elevated to the position of Vice President for Enrollment and Marketing at Houghton College.

The move comes following a series of new initiatives in the area of enrollment management at Houghton, including the creation of an Office of Graduate and Online Admission, leading to a 26% increase in enrollment for online graduate programs. In addition, Towers spearheaded the streamlining of the admission and enrollment process for students and families, including for the Houghton Buffalo locations. Alongside the dedicated work of our location Directors, Houghton Buffalo achieved a 37% increase in enrollment. The last year has also seen Towers lead the creation of a new website, the launch of a new promotional campaign for the College, and, significantly, the tuition reset that brought tuition to the lowest point in twenty years. This increased transparency in a Houghton education also made Houghton the best-priced Christian college in the nation based on the most recent tuition survey by the Council of Christian Colleges and Universities. 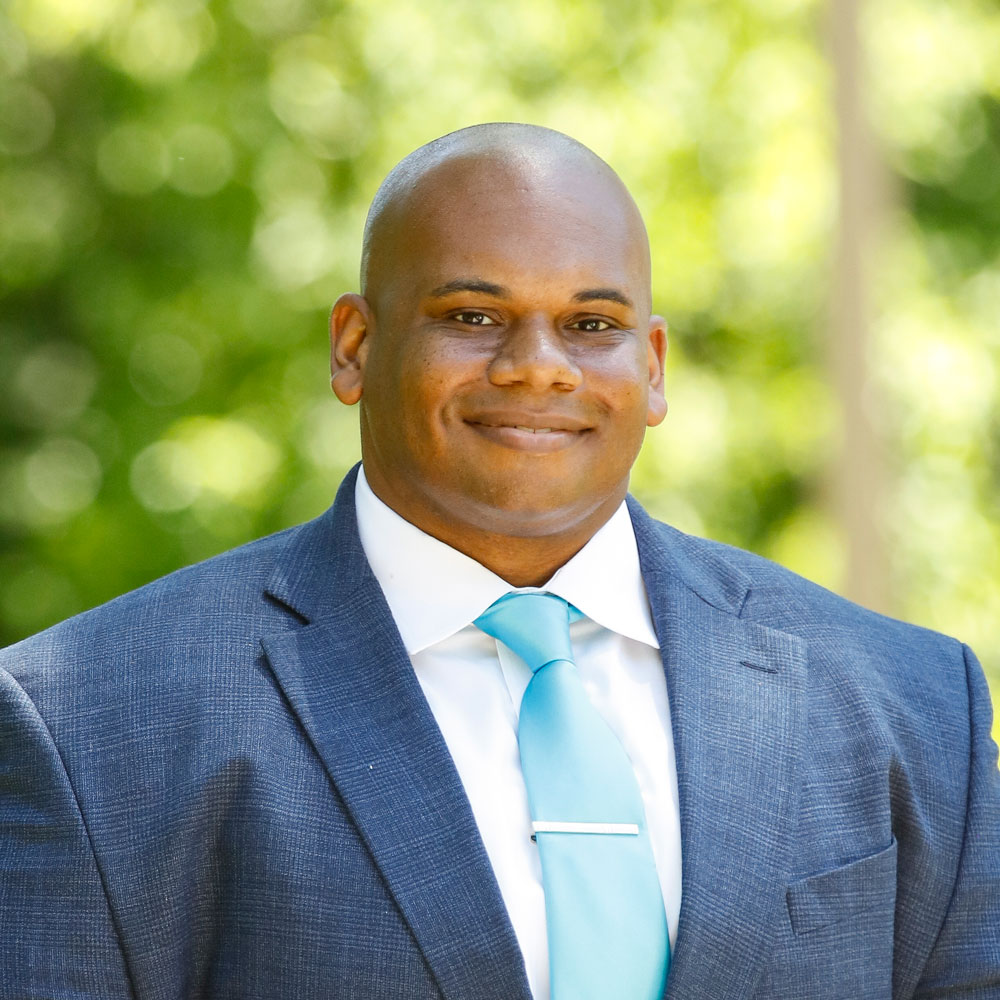 “The elevation of the Chief Enrollment and Marketing Officer to the Vice Presidency recognizes the critical role this executive leadership position plays in the overall strategic leadership of the College. As well, the elevation of Jason in this position affirms my complete support in his leadership and the work already underway in student recruitment, admissions, and marketing. Leaders with Jason’s experience and expertise who are committed to the mission of the College and Christian higher education are rare. We are truly blessed to have Jason serving in this role.”

Jason came to Houghton with over 20 years of experience in higher education enrollment management, admission, marketing, and financial aid from several sectors of higher education. In his roles, he has worked with a variety of student populations including those seeking residential, online, graduate, and competency-based education options. Jason is eager to bring to the service of Christian higher education in general, and his alma mater in particular, the gifts of his experience, honed throughout his journey since graduating from Houghton in 1997.

A native of Hadley, NY (located in Saratoga County and nestled in the southern portion of the Adirondack Park), Jason and his wife, Cristy, live just a stone’s throw away from the campus in Fillmore with their three boys.